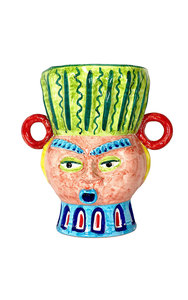 Moor heads” or “teste di moro” are colorful, ceramic vases that represent the face of a man and a woman, with a solemn crown. A quite common feature of terraces and gardens in big and small towns in Sicily, they are made by skilled local craftspeople and have spread across Italy over time. The most famous ones are from Caltagirone.

Despite their popularity, few people know these precious vases have a long history that intertwines with legend. Some say that around the 11th century, in Palermo’s Arab quarters – then known as Al-Halisah, and now as La Kalsa – there was a beautiful, shy girl who kept to herself and loved taking care of the flowers on her balcony. A dashing Moor man, passing by her home, feel desperately in love with her. She fell in love with him as well, but unfortunately he had not told her he had a wife and children in the Orient, where he would soon return.

When the girl found out the truth, she was so furious and hurt by the humiliation that she waited for the man to fall asleep and decapitated him, so he could never leave. She put the head on her terrace, turning it into a vase and planting a seed of basil in it. The plant grew strong, watered by the girl’s tears every day. Neighbors were impressed by its delicious scent, and created their own terracotta vases resembling a man’s head. From then on, “Moor heads” spread all around Sicily, as a symbol of eternal love and of how two souls can be together forever.

We currently ship to US, addresses including Alaska, Hawaii, and US Territories and to the United Kingdom We do not ship to PO Boxes/APO/FPO addresses.

For International shipping, please contact us at [email protected].

We are unable to offer refunds.  All sales are final. Please note, House Of Candamil reserves the right to refuse all returns, reshipments and refunds. In the unlikely event that a product arrived damage, the customer must contact customer service within 48 hours of receipt. Customer must include photos of the issue and a screenshot of your order confirmation emai to get a full refund. 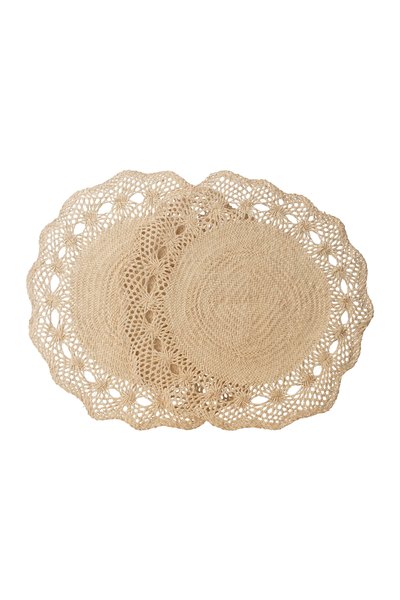 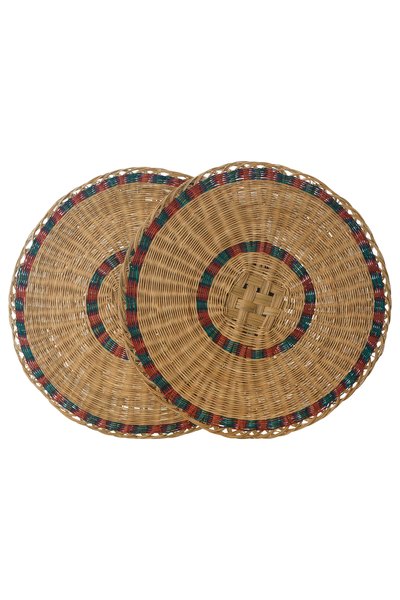 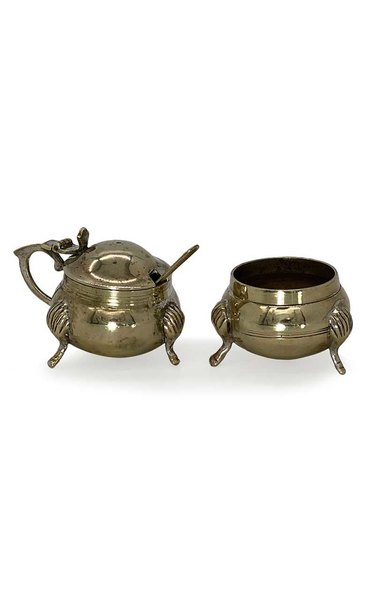 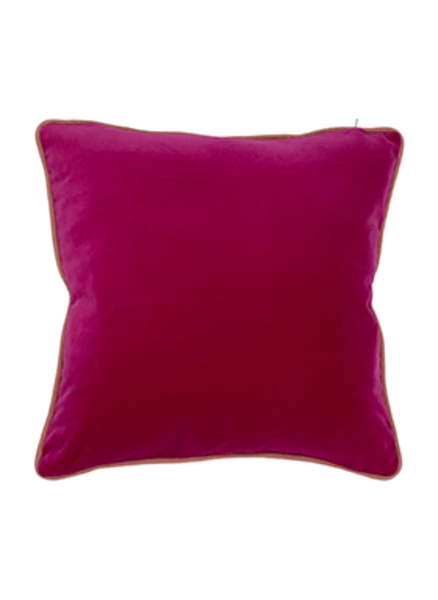 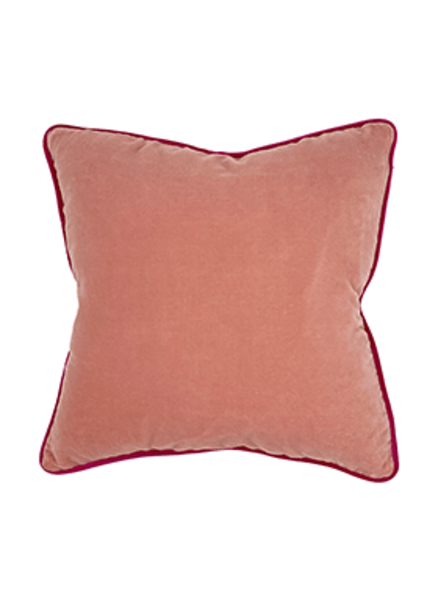 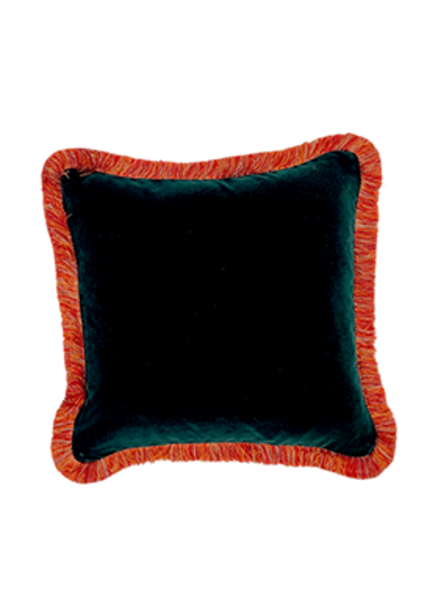